Stott’s College  > About > Campuses and Facilities

At Stott’s College’s state-of-the-art campuses, learning is an exciting and engaging experience.

Our modern Melbourne City campus is a specially designed and visually stunning environment, conveniently located in the heart of cosmopolitan Melbourne, just five minutes’ walk from Parliament Station, and with a tram stop at the front door. It is also the location of Acknowledge Education’s head office, meaning the answers to all your questions are right where you are!

The Barangaroo campus is located in Sydney CBD, Australia’s fastest-growing business and recreation hub. It is an expansive, 400-square-metre heritage-listed space that serves as your personal learning playground.

The York Street campus is also located in the heart of Sydney CBD, less than one kilometre away from our Barangaroo campus and just a 5-minute walk from Town Hall Station.

Our newly-designed Perth campus is located in the heart of the city, opposite the bustling King’s Square, the RAC Arena and a short walk to King’s Park. With free inner city public transport on the doorstep, there’s so much to see and do in Perth that you really will be spoilt for choice.  Enjoy Perth’s beautiful outdoor spaces, food, art and entertainment. There’s something for everyone, and you’ll find it all right here in the city of Perth – making Perth a great place to study.

Our newest addition to Acknowledge Education, the Brisbane campus, boasts an iconic industrial feel with an attractive central location.

Stott’s College makes education easy and appealing for its students, with access to a huge range of services and conveniences, including: 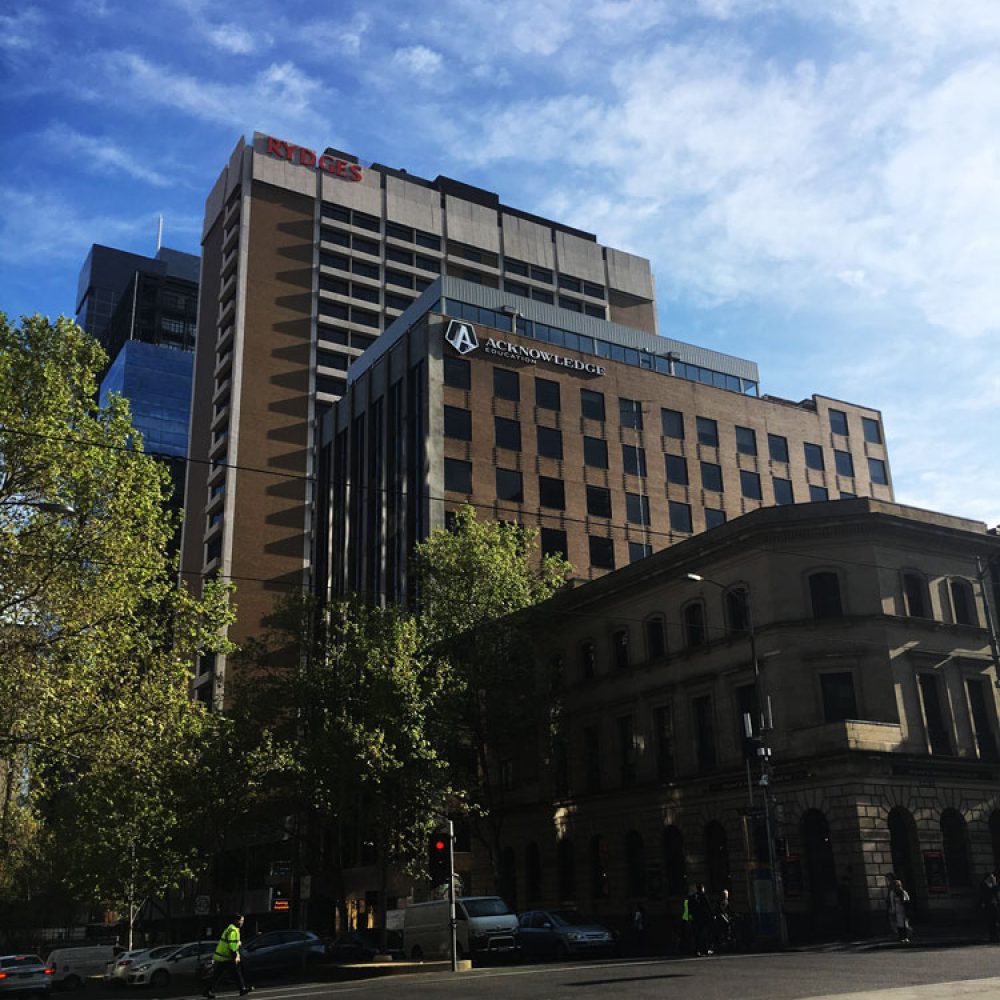 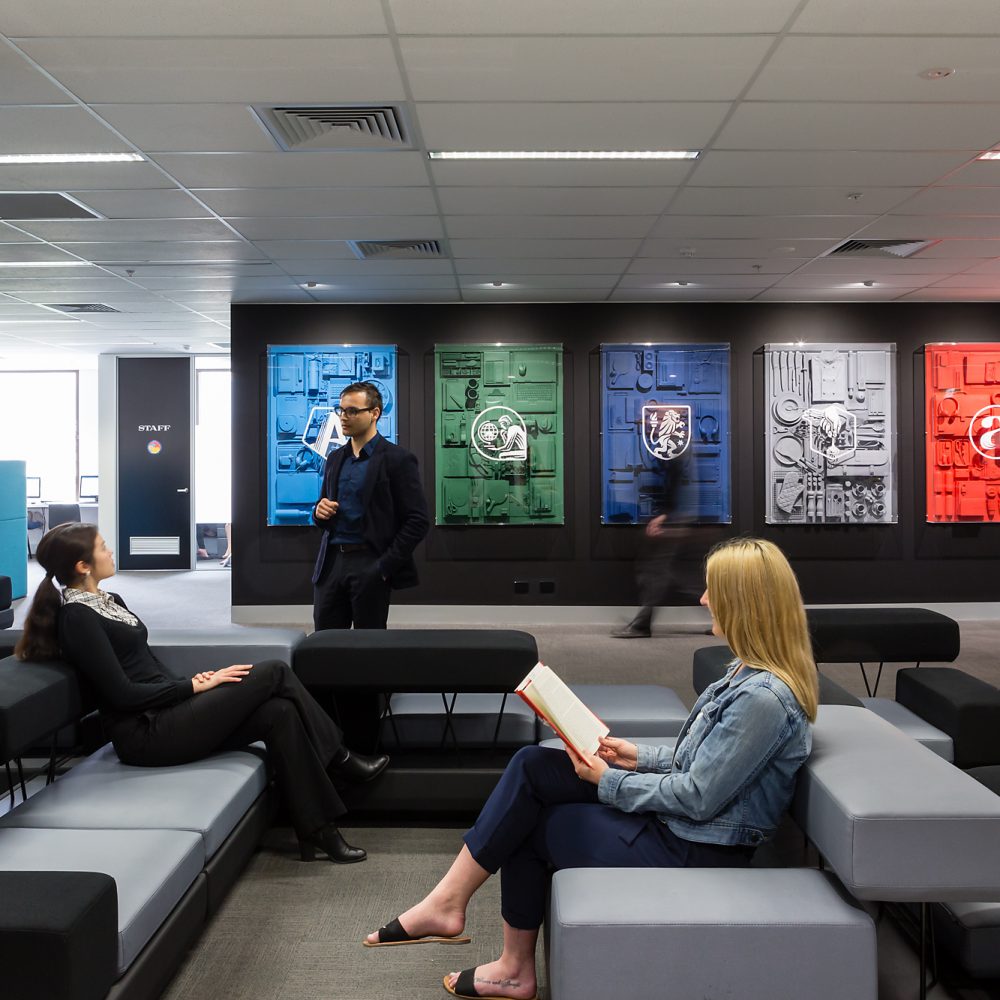 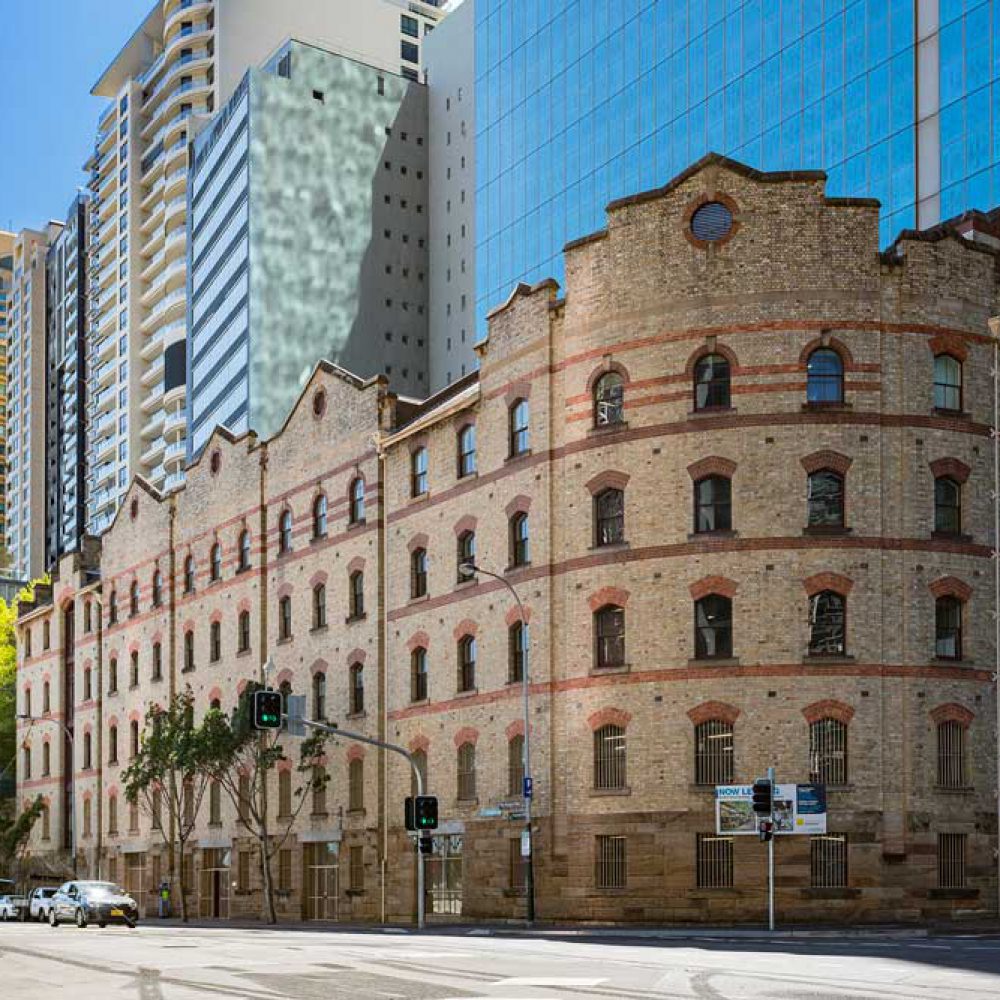 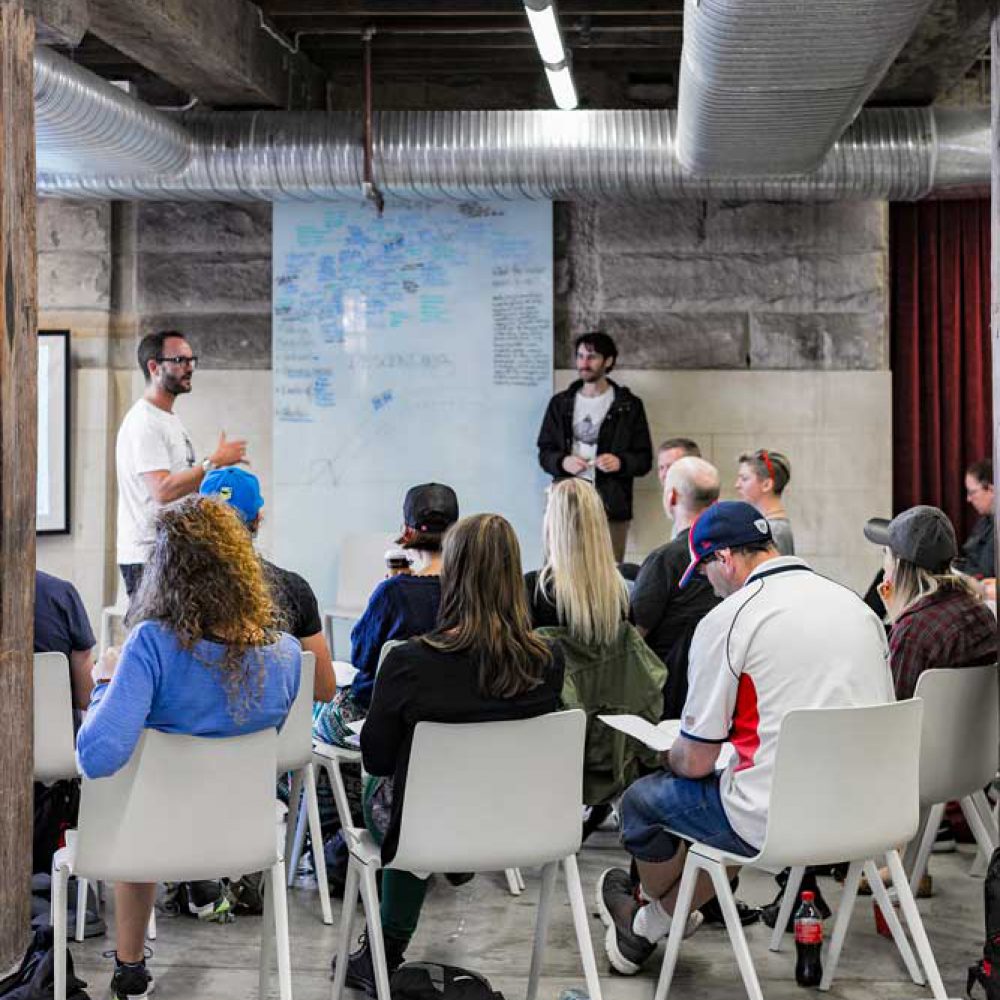 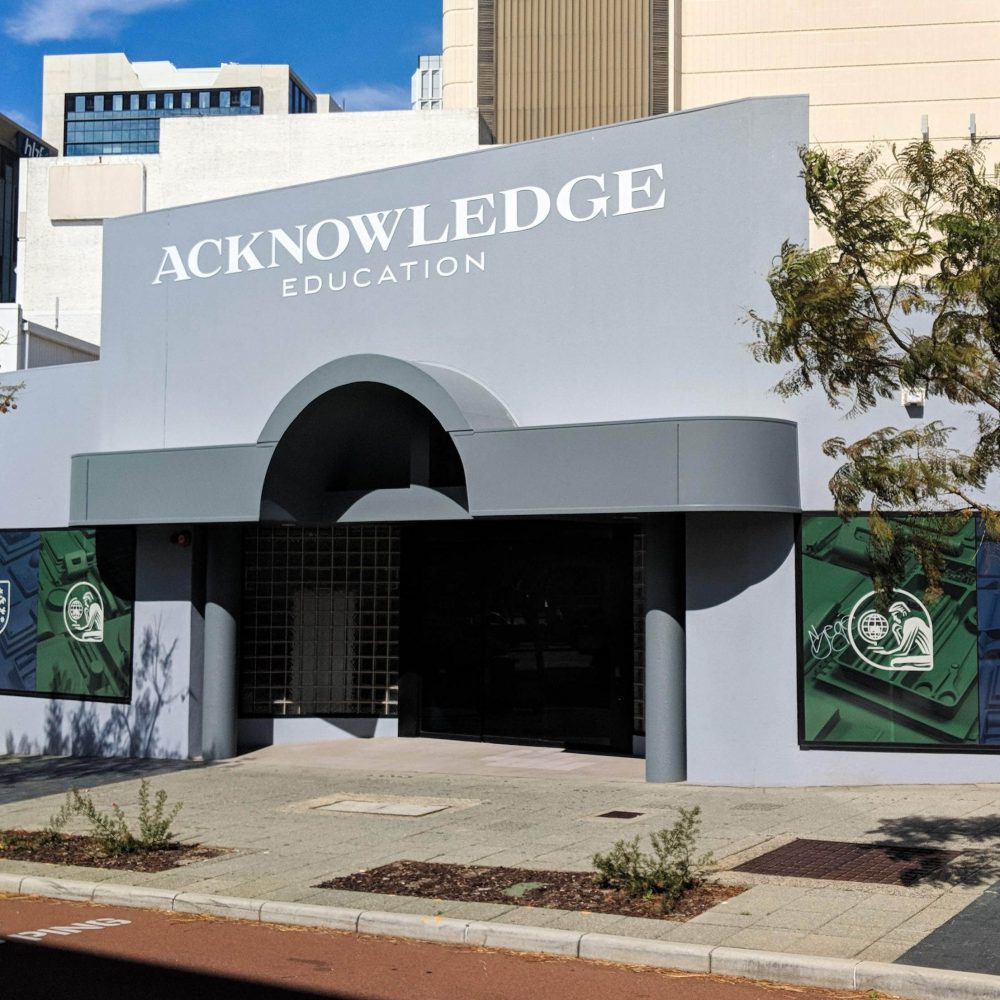 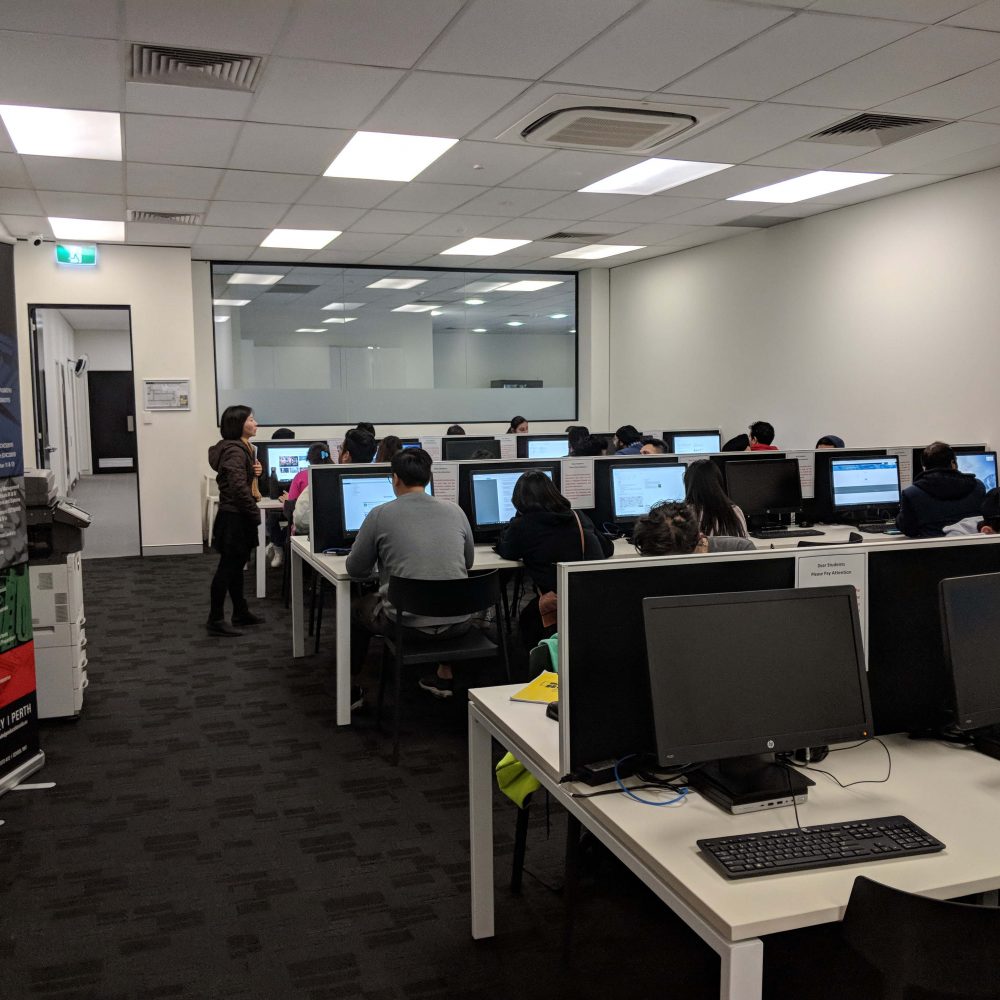 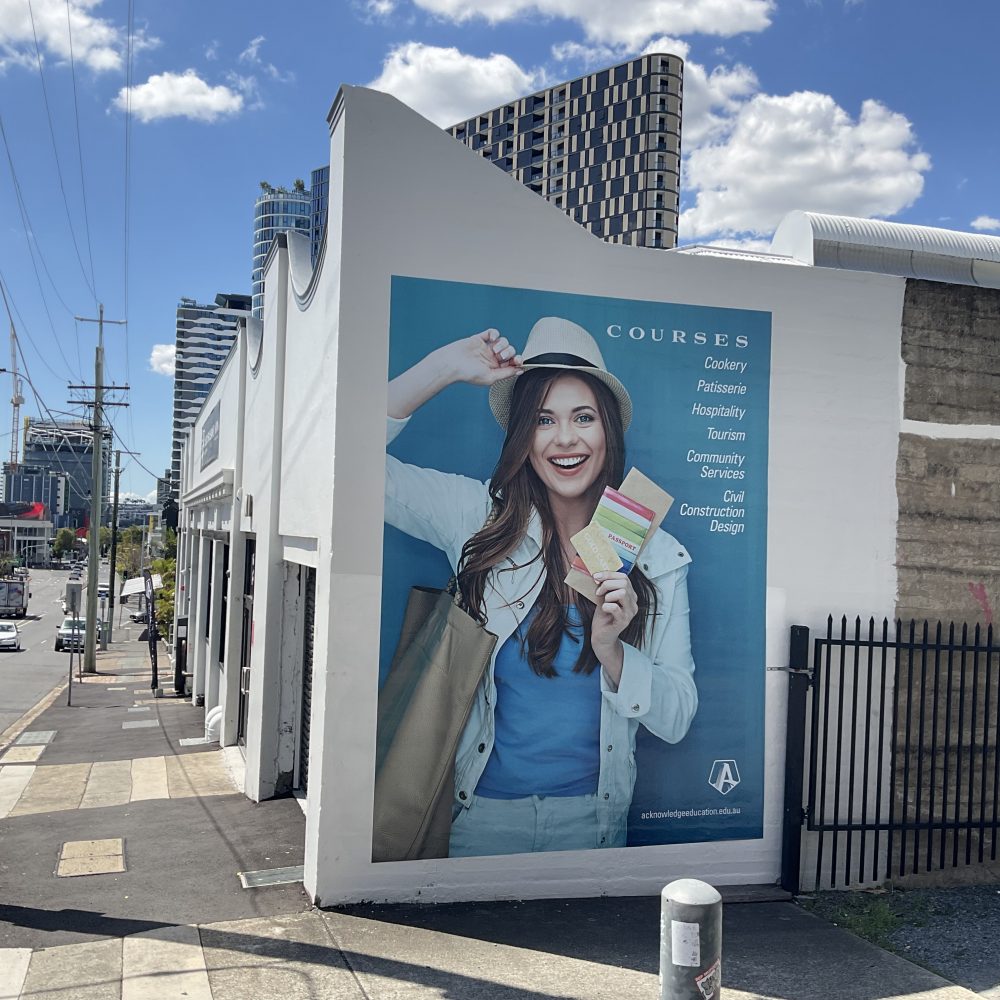 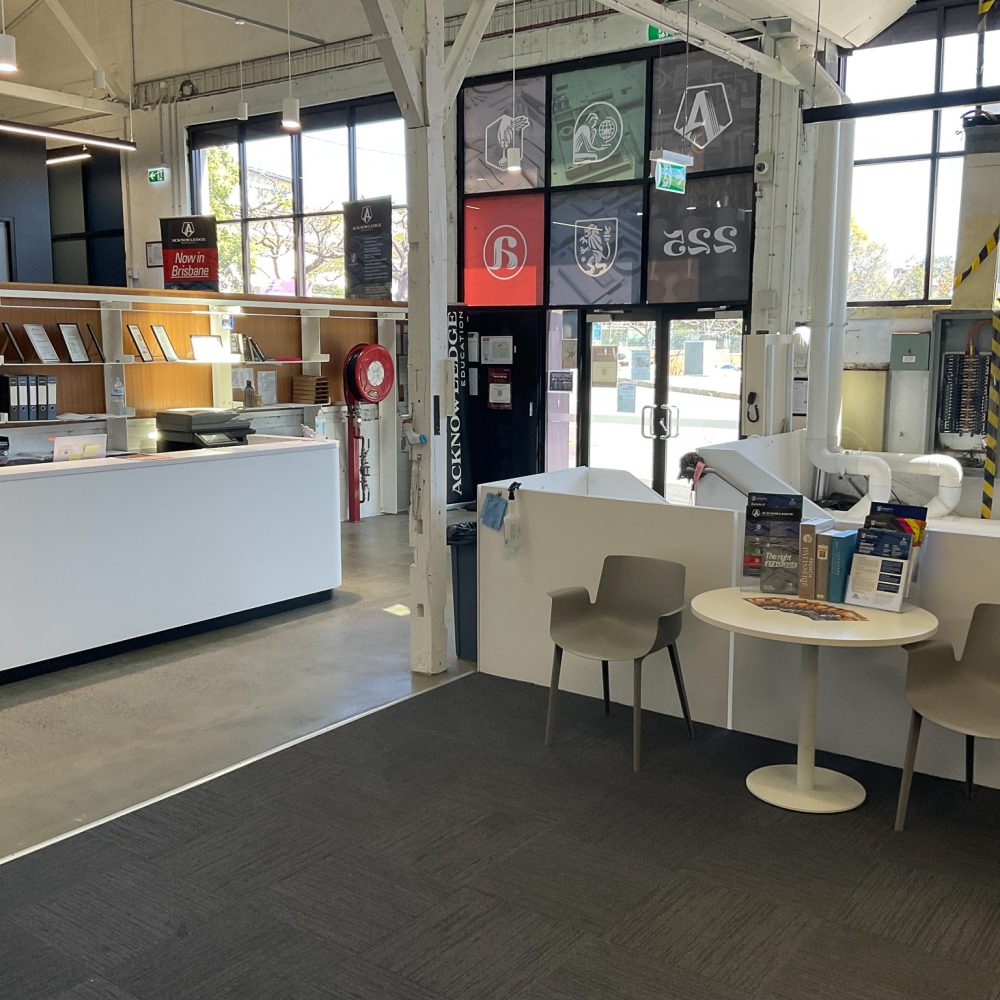 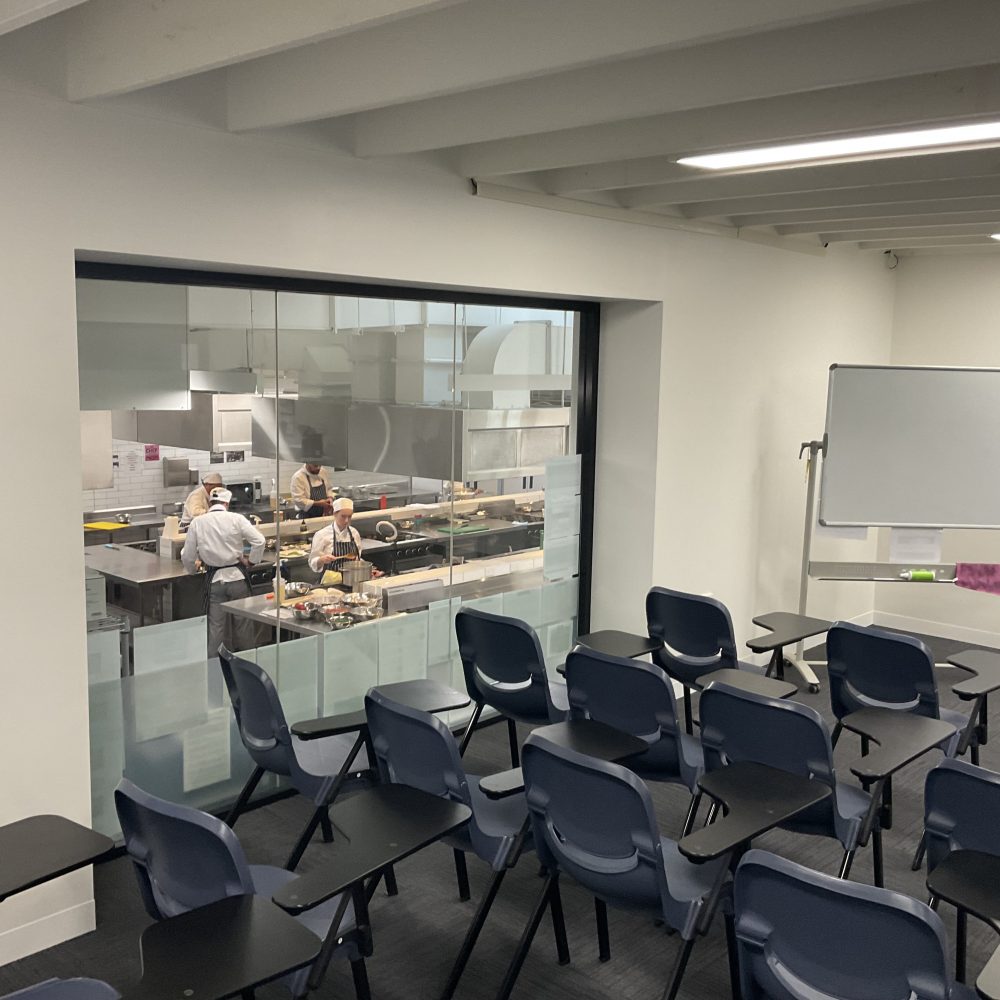